This past week has been something special, 3 wins and 9 goals scored, and another good performance from home in a 3-2 win against Crystal Palace. A couple of expected changes were made to the winning side which faced Cardiff in mid-week with Perez coming in for Arnautovic, who as I mentioned in my previous blog would not be so lucky with his recent injury. Zabaleta coming in for Antonio at right-back and Balbuena coming back from being rested for Ogbonna.

Despite the result, the first half was absolutely shocking. We had our chances, Hernandez failing to convert right in front of goal and various other opportunities. We looked off-pace compared to Palace, and to be fair to them they got off to a flying start when McArthur slotted past Fabianski after a James Tomkins flick on.

Palace have pacey players, Townsend and Wan Bissaka down the right and Zaha and Van Aanholt attacking down the left flank. We clearly failed to cope with this in the first half, their tricky players suckered in lazy challenges from ours, leading to frustration and early bookings. Diop especially was walking a tight-rope the whole game, and could have easily been sent off after a challenge on Townsend when already on a booking.

We went into half-time lucky to not be 2-0 down when Milivojevic sent a free-kick crashing off of the bar, this was a clear wake-up call going into half-time, we needed to change something.

Coming out into the second half and a change was made, Carroll coming on for the injured Perez, who showcased on Instagram after a bloody boot and a gash out of his foot. This change was definitely needed as the Palace back-line found it easy to defend against the combination of Perez and Chicharito. Carroll offers an aerial threat alongside a physical presence.

Within minutes we drew level through Snodgrass, a brilliant goal which was hit first time towards the near post and into the top corner. The technique was flawless, Snodgrass is known for his technique and it was shown there in spectacular fashion. Minutes later, Andy Carroll drew a foul outside the Palace box, Anderson stepped up, curling it up and over the wall towards the bottom left corner. Hennessey managed to save, but Chicharito was there on a follow up! That’s what he’s known for, a real fox in the box. All 49 of his premier league goals have come from inside the penalty box.

The tide had turned, and it was all West ham. As a fan watching the way we are playing at the moment you just have a feeling if we score once, we will score again and again. And much like last week we had a third goal in a short space of time. Anderson got the third with a brilliant finesse shot outside the area, and from different angles it looks as if it was curling around the post, but the whip and venom pulled it into the far post and into the top corner.

We found ourselves 3-1 and we looked as if we were not going to stop there. Another golden opportunity for Chicharito almost came back to bite us when Palace got a goal back through Schlupp who headed past Fabianski. Both goals involved a set piece in the build-up or directly and this goal was no different as a short corner came to Meyer who found the unmarked man. Clearly more work needs to be done to stomp this out for next weeks game against Fulham.

Overall a good result, three wins on the bounce, 9 goals scored and it puts us within touching distance of 6th. The points are there for the taking throughout December and January so hopefully we keep up the good form.

What’s next for West Ham? Its Fulham away on Saturday. A team who have been largely poor throughout the season. They’ve bought in former Leicester city manager Claudio Ranieri who famously won them the league in the 15/16 season. A key man who we need to watch out for is definitely Mitrovic who really is keeping Fulham’s survival hopes alive. 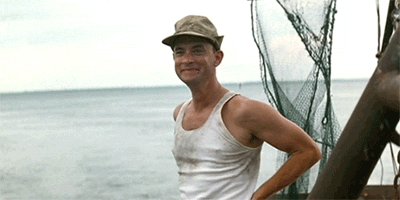 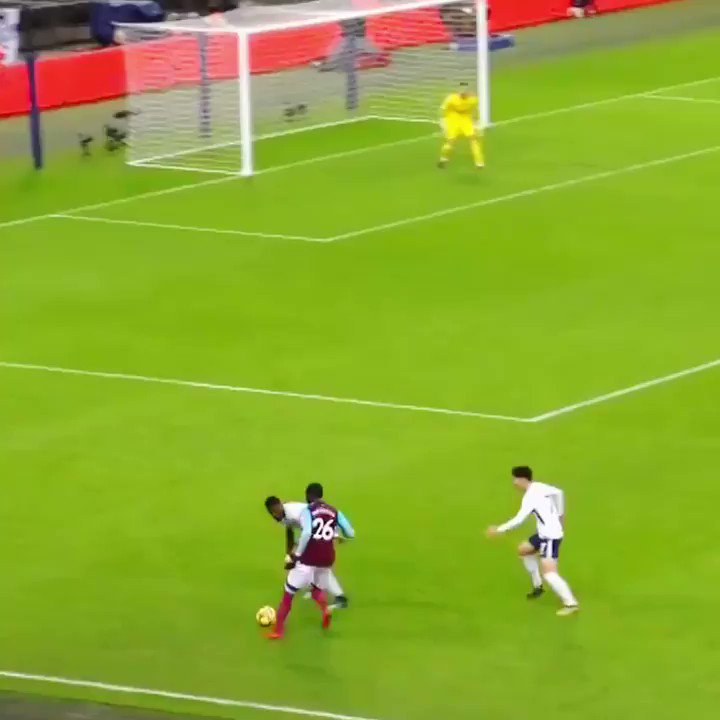 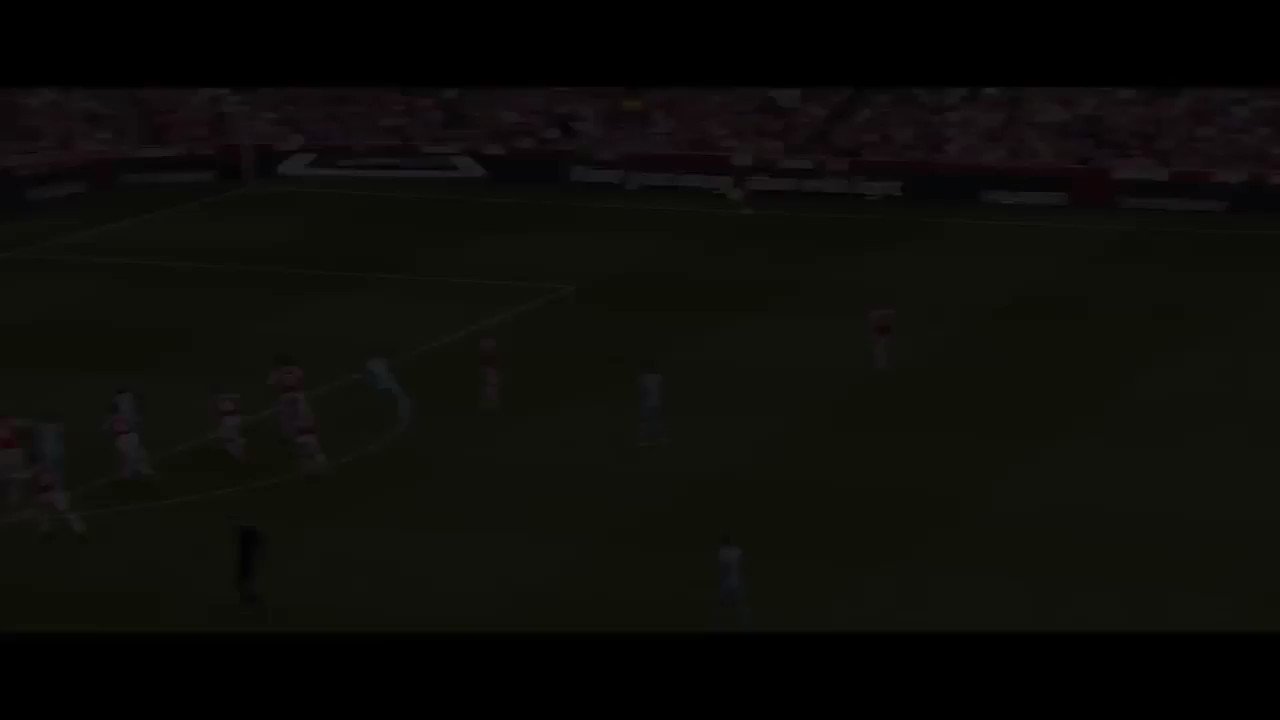 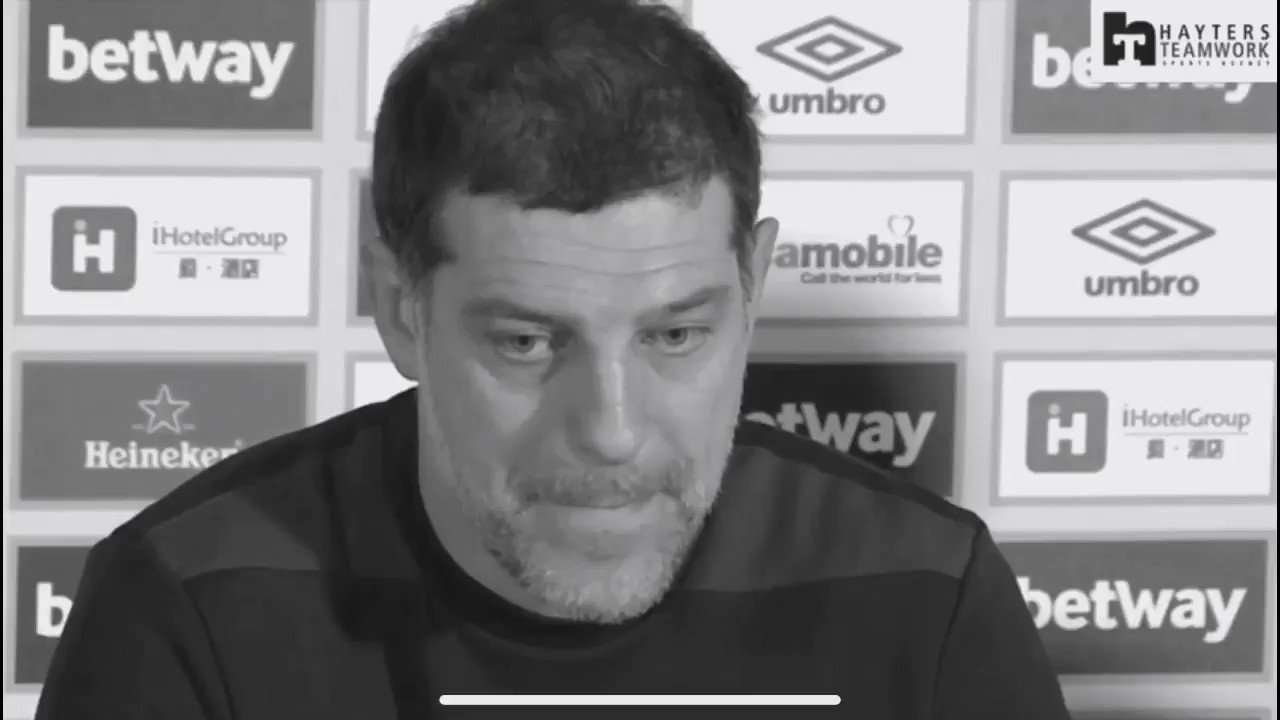 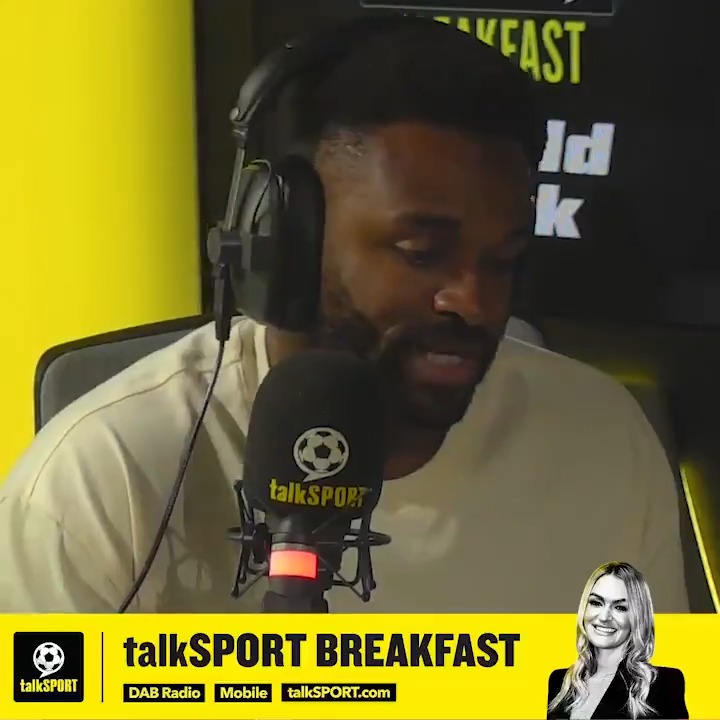