First of all, I’m glad to be back writing on West Ham after a much-needed break over Christmas. It’s now January, and you know what that means. A month where West Ham are linked to every player under the sun. But which ones have legs to them? I’ll be breaking down various players that we have been linked too.

The first player is Gary Medel. A 31-year-old Chilean international who currently plays for Beşiktaş in Turkey. The name may ring a bell to some of you as he had a previous stint in the premier league with Cardiff City in the 2013/14 season playing 34 games for The Bluebirds. This link doesn’t surprise me, and it shouldn’t surprise you either, Pellegrini a fellow Chilean national would know a player like Medel very well. Medel’s capability to play both centrally in midfield and at right-back, would give Pellegrini extra legs in positions which strengthening Is needed.

This link was backed up by the ever reliable ExWHUemployee at the start of the January window. As underwhelming as the potential signing sounds, in my opinion I think he is a good option to have. A short-term fix who would certainly live up to the comparisons of a ‘Pitbull’. And if there’s a player that us fans love the most, it’s a fighter and a runner.

The next player is Maximiliano Gómez, A 22-year-old Uruguayan who currently play for the Spanish outfit Celta Vigo. The youngster has been compared to the likes of Luis Suarez and boasts a good goal contribution for the club in league competition, with 37 goal contributions in 55 games, scoring 27 and assisting 10. A player who is highly rated and highly sought after by Europe’s elite, it would be a real coup if we managed to snap him up. The striker has a €50M buyout clause, which is roughly £45M in British currency.

For a striker of his potential, the price is a no-brainer, the Royal Decree (1006) could potentially aid English clubs in acquiring top European talent for a reasonable fee (most if not all players playing in Spain have a buy-out clause). Various outlets such as Sky and The BBC are reporting that a deal could be struck within the next 24 hours, however the front man would be loaned back to Celta Vigo due to their struggle in league competition this year.

Some other names which have been mentioned this window is the likes of Timo Werner of RB Leipzig and Italian international Andrea Belotti who plays for Torino in Italy. These deals seem unlikely due to the sheer potential of both of the strikers. The competition would be stiff, with Bayern Munich believed to be after Timo Werner for the summer, and the likes of Juventus interested in Belotti for the summer. If your offered to join either West Ham or Bayern Munich or West Ham or Juventus, you’re obviously going to join the champions of both respected countries.

Another deal which is set to be completed in the coming days is the free transfer of Mesaque Dju from Benfica in Portugal. the youngster won the U19’s European Championship with former Hammer Domingos Quina. This deal has sort of came out of nowhere, one that has surfaced on social media today.

Overall, work needs to be done in the final week of the window. Wed desperately need cover in midfield and at Right-Back, could Gary Medel be the short-term fix? I also hope further the we go and buy Maxi Gomez. to show Arnautovic that he is replaceable and if he goes in the summer he goes. But if he doesn’t, he’ll have a fight on his hands for a starting spot thats for sure.

Joshua Webb @JoshuawLSBU @lapstar11: Remember @JimWhite a few weeks ago when you said to West Ham fans “ wait and see what comes ur way” because u thought Sullivan had lined up benrahma? How stupid do you feel now after that interview #GSBOUT

h J R
Joshua Webb @JoshuawLSBU @WHUFC_News_6: It blows my mind that David Sullivan actually thought it was a good idea to go on a live radio show and blame everyone else for what is happening at West Ham, acting as if he is completely innocent in this and is not to blame. Who is his PR rep? They need sacking! #GSBOUT #WHUFC

h J R
Joshua Webb @JoshuawLSBU @GeorgeMadds @Sporf @Carabao_Cup @WestHam Well he’s going to have too, can’t leave a £45million player on the bench...... You may be right, but the owners will not sack Moyes, he’s a yes man

h J R
Joshua Webb @JoshuawLSBU @GeorgeMadds @Sporf @Carabao_Cup @WestHam Thankfully, the switch to a 3-4–3 is similar to the system he played in at Frankfurt.... Move Antonio onto the left and player Haller down the middle, we created a lot of chances against Arsenal. Antonio, although he scored, missed chances which Haller would score.

h J R
Joshua Webb @JoshuawLSBU @GeorgeMadds @Sporf @Carabao_Cup @WestHam You could, but in Haller’s case, do not buy a £45million player if A) you don’t have a plan on how you’re going to use him and B) You’re willing to accommodate that player. Haller needs a system and a team built around him and he will score. 1/2

h J R
Joshua Webb @JoshuawLSBU @GeorgeMadds @Sporf @Carabao_Cup @WestHam I won’t blame him for the low return of goals, he got brought to the club, and got played in a completely different system to what he was used to. Haller needs players to feed him, he needs supporting players to score and create.... West Ham simply do not have that.

h J R
Joshua Webb @JoshuawLSBU @trevor8sinclair It will already be a painful season, after listening to DS, I have no faith in the club to bring anyone of use in within the final two weeks of the transfer window. Only Aston Villa finished below us last season, and look at what they've done to improve the squad. Worried....

h J R
Joshua Webb @JoshuawLSBU @GeorgeMadds @Sporf @Carabao_Cup @WestHam Agreed on the Havertz point. However, with goals comes confidence, and for a player who hasn’t looked confident it could do him the world of good. Like the @Sporf tweet says, “could” he be finally finding his feet? That question as you say, will have to be answered in the prem.

h J R
Joshua Webb @JoshuawLSBU @whufc_news: David Sullivan on talkSPORT: - No regrets over selling Diangana, we have 8 wingers - Bids in for 2-3 top players from major clubs abroad - All but confirms Tarkowski won't happen - We have limited funds - Manager only wants top players that will improve us but we can't sign them

h J R
Joshua Webb @JoshuawLSBU I think we won’t get anyone through the door........ Struggle between managers picks and the owners agent specials #GSBOUT #WHUFC https://t.co/RbK46FvyqN

h J R
Joshua Webb @JoshuawLSBU @by_dremar: Me in Shoreditch at 10:02pm feeling a tickle in my throat https://t.co/qQ3Qq2AGU5 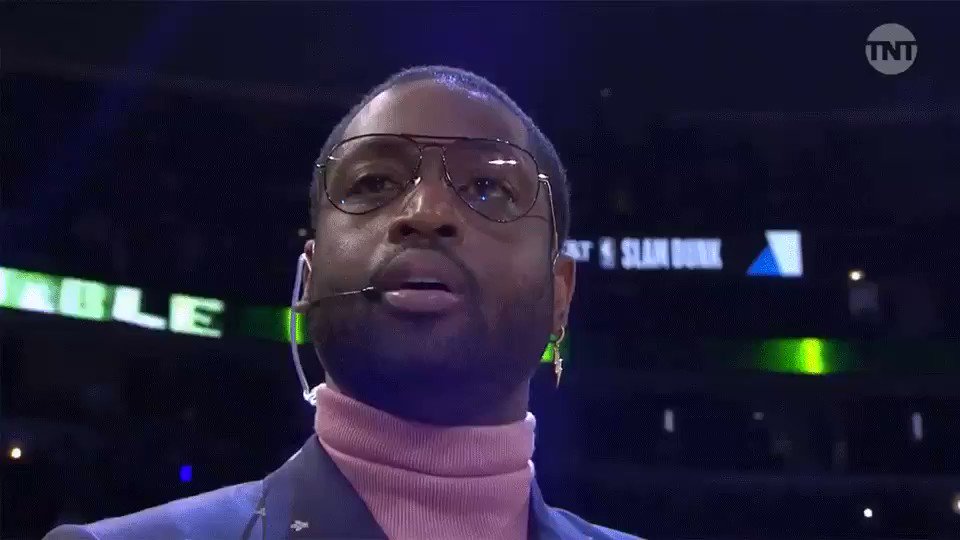 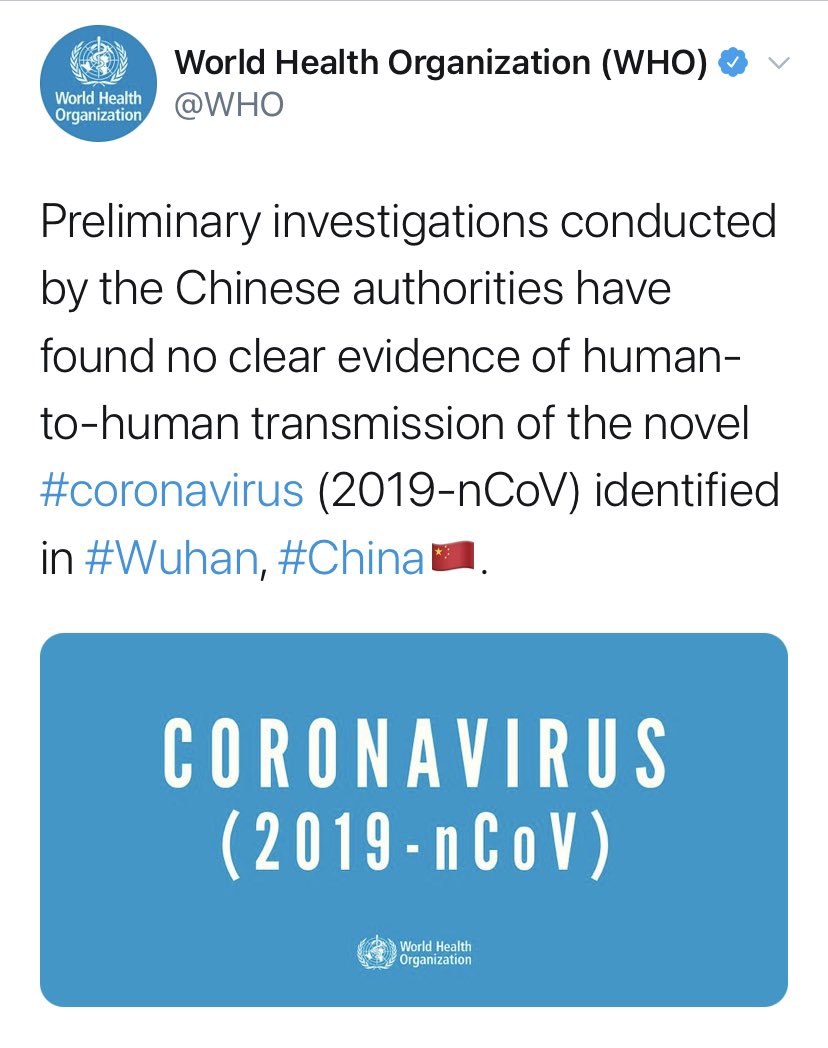 h J R
Joshua Webb @JoshuawLSBU @Stannerz13 @vinnywhufc That’s why you have the wing backs overlapping, when attacking you have the option to drift inside or play the ball wide