I would first like to start off by congratulating club legend, Billy Bonds. A true hero for all fans young and old. Naming a stand after him was a fitting way to celebrate his legacy. Bonds led West Ham to two FA Cups, and played 799 appearances for the club over a 20 car period playing into his 40’s.

The game against Newcastle last Saturday was a shining example of how we should play against all teams around or below us in the table. For many seasons the consistency question mark has loomed over us, and this season has been no different. We came out winners 2-0 against an in-form Newcastle, although I was confident in getting the result. I still had that worry in the back of my mind, of a West Ham slip up.

There were a few changes from the last game against Manchester City. Cresswell coming back in for Ben Johnson, who had a very impressive debut at the Etihad, where he kept Mahrez somewhat quiet. I would have liked to have seen him against Newcastle, but injury ruled him out. Noble came back into the midfield for Pedro Obiang. Snodgrass and Lanzini also came into the starting XI replacing Michail Antonio and Samir Nasri.

We started the game strongly, pass and move football and going at Newcastle from the off. And on the 7th minute we broke the deadlock through Declan Rice, a brilliant delivery from Snodgrass which Rice cushioned into the far corner. The celebration was gold, shushing the travelling fans who started to compare him to their midfielder Sean Longstaff who has played 8 games BUT has been seriously impressive since coming into the side.

We continued to stay on top for the large majority of the first half, creating chances, intricate play between our flair players and defending well. We continued to push and the second goal came through a Mark Noble penalty. A brilliantly weighted free-kick from Anderson found Hernandez who Brough it down past the Newcastle defender who subsequently took a swipe at the forward in an attempt to prevent a shot on goal. Noble, as cool as ever passed it into the top corner to finish off a brilliant half of football.

The second half came and there was a change from Newcastle as Mo Diame came on for Longstaff. It was a tough day for the youngster, he was somewhat bullied by Noble and Rice who smothered everything and additionally got the two match winning goals. The whole football fanbase as a whole need to stop comparing young English players, and appreciate the fact that they’re coming through the ranks and playing first team football as it will be pivotal for England’s future success at major tournaments. Rice and Longstaff look like two solid Midfielders for the future and I hope to see both of them representing the national team soon.

Newcastle upped their game in the second half. They started to find holes through the defence, but the recovery rate of the backline was absolutely superb! Fredricks continues to impress, and Diop and Ogbonna have been brilliant in snuffing out any opportunities for the opposition to score. Both centre-backs made brilliant blocks to deny Newcastle a shot on goal.

The full-time whistle went and we took the three points! We continue to battle for the ‘best of the rest’ spot which Wolves currently hold. We have a decent run of fixtures now, facing Cardiff, Huddersfield and Everton.

A special mention to Lanzini who has just come back from an eight-month injury which ruined his World Cup dream, Lanzini was set to play a key role for the La Albiceleste. He has slotted back into the starting XI and he’s playing like a player who’s been playing for the past 8 months consistently, not out injured. Lanzini is the key who can unlock defences, but he also is the key of linking the midfield to the attack, he drops deep, picks up the ball and his technical ability and close ball control allows him to open up space to start an attack. He has been missed.

Another star performer I’m going to mention is Angelo Ogbonna. He had a shaky start since coming into the starting XI replacing the injured Fabian Balbuena. in recent games he’s been back to his best. Alongside Diop they have collectively looked solid as a pair but the whole defence as a whole is performing well.

Next up its relegation strugglers Cardiff City. We Travel to Wales in-form and I expect us to walk away with the three points again. However, being West Ham, we’re prone to slip ups so we’ll have to wait and see! 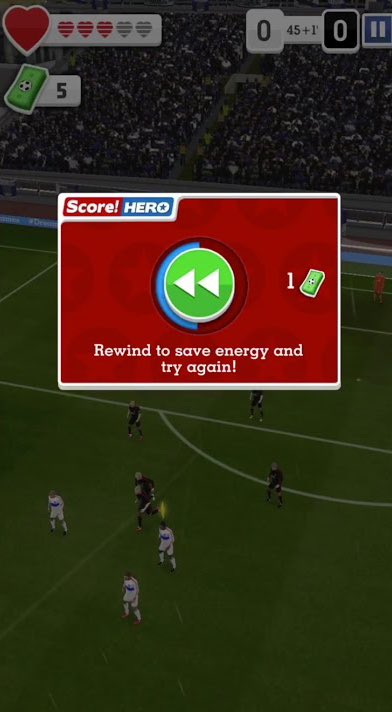 h J R
Joshua Webb @JoshuawLSBU Scratch that, I think there’s already something like that 🥴 https://t.co/41os2gmleU

h J R
Joshua Webb @JoshuawLSBU Hi @FootballManager, any chance you can add a feature on FM21 where agents offer players to clubs? Asking on behalf of @WestHam 👍🏽

h J R
Joshua Webb @JoshuawLSBU @ExWHUemployee Do West Ham even have sufficient targets to move for if Rice leaves? Not shite, but a player who can come straight into the starting line-up?

h J R
Joshua Webb @JoshuawLSBU @afneil: As for the future, I’m delighted to announce I have accepted the post of Chairman of GB News, a new news channel to be launched early in the New Year bringing new perspectives to the news. I will also be presenting a new nightly prime-time show on GB News. Watch this space. 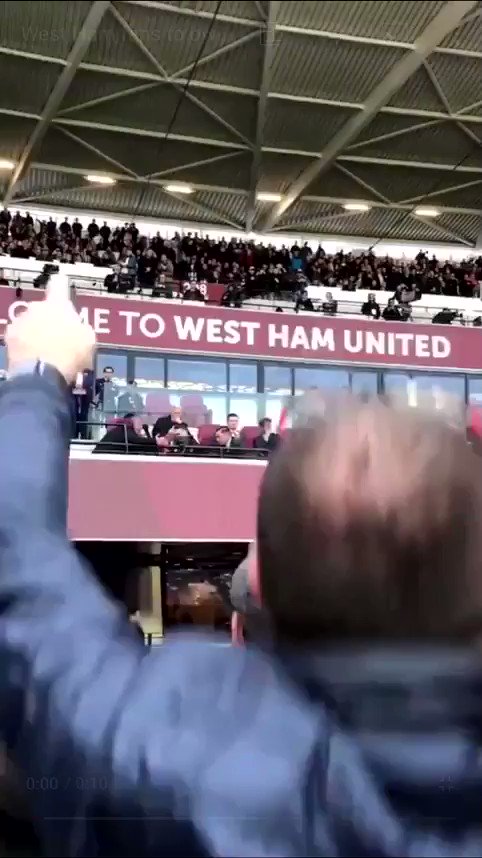 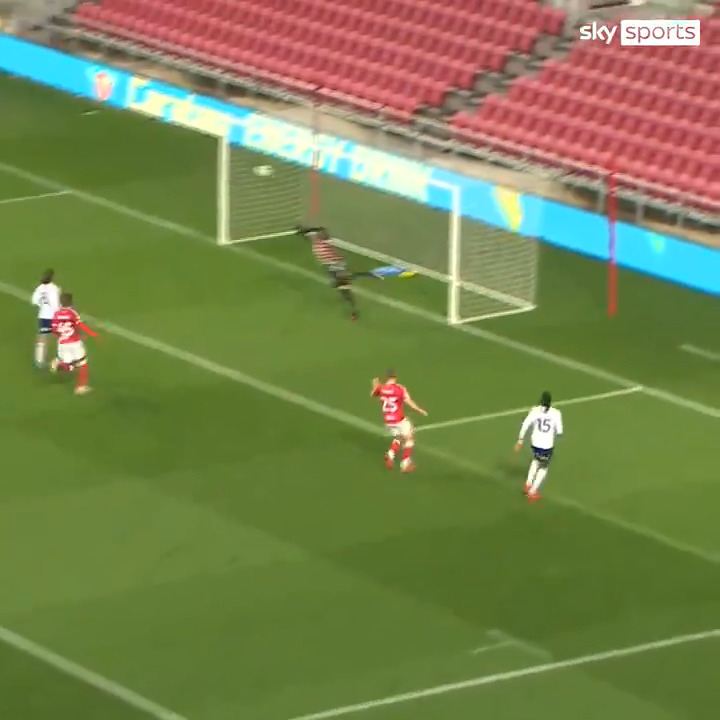 h J R
Joshua Webb @JoshuawLSBU @WestHam_Central: On this day 2012: Dylan Tombides made his debut while battling Testicular Cancer. Unfortunately, it was his only appearance for the first team. https://t.co/112tb3jsyl 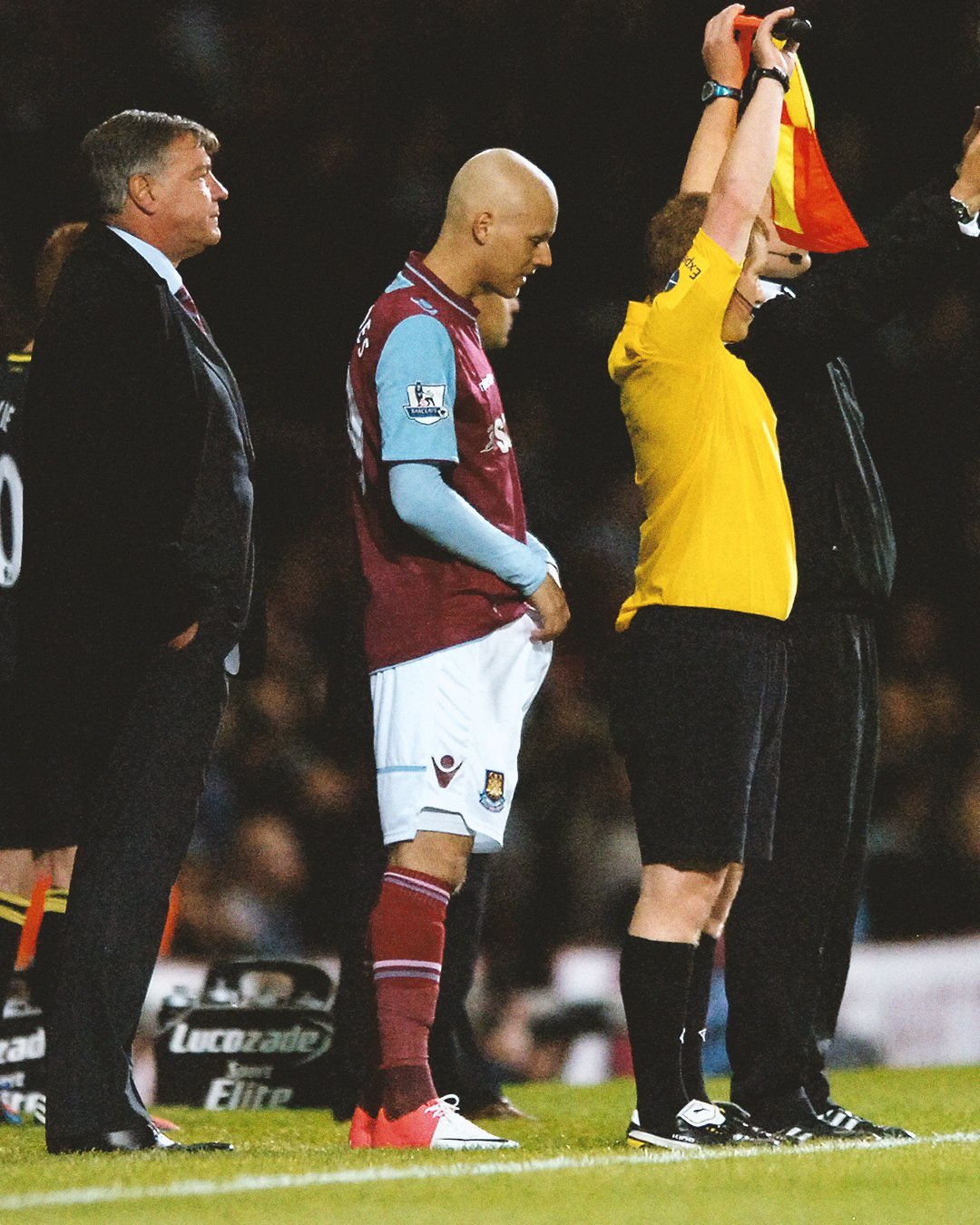 h J R
Joshua Webb @JoshuawLSBU If it can be verified, surely they’ll be looking into this? https://t.co/abZLugiIOu 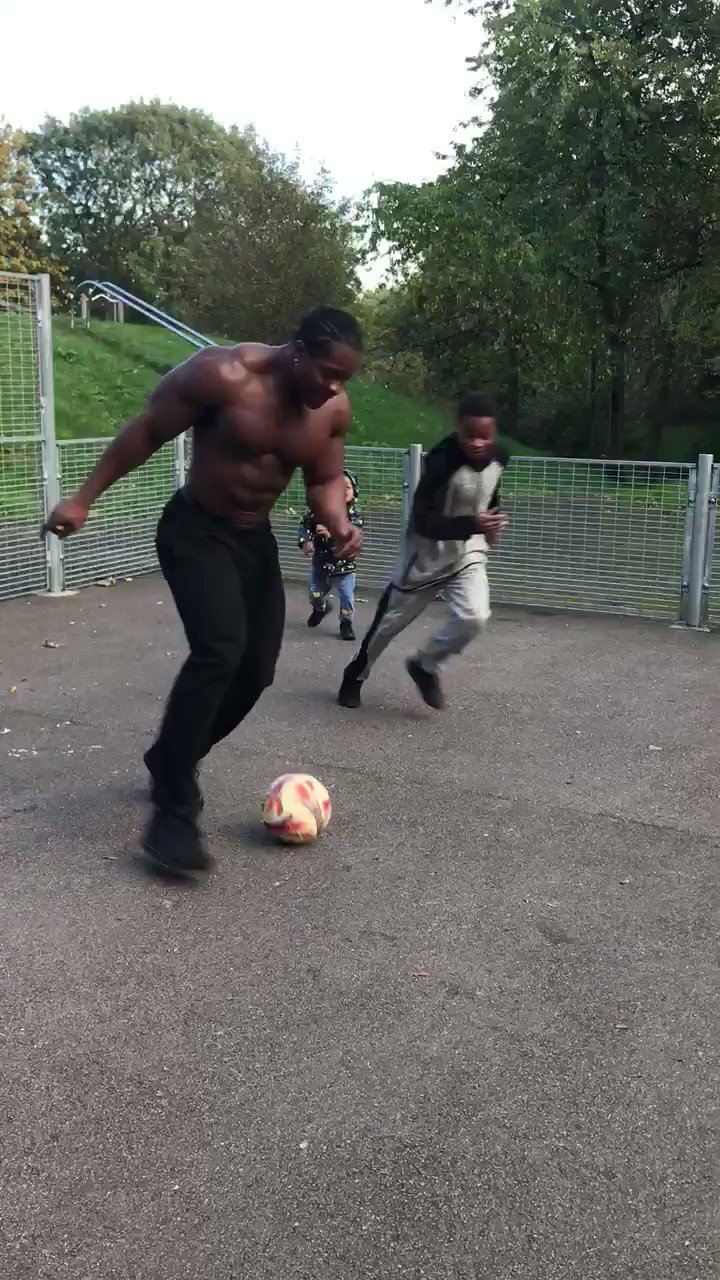 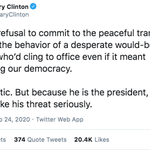 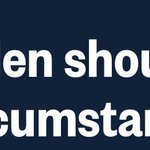 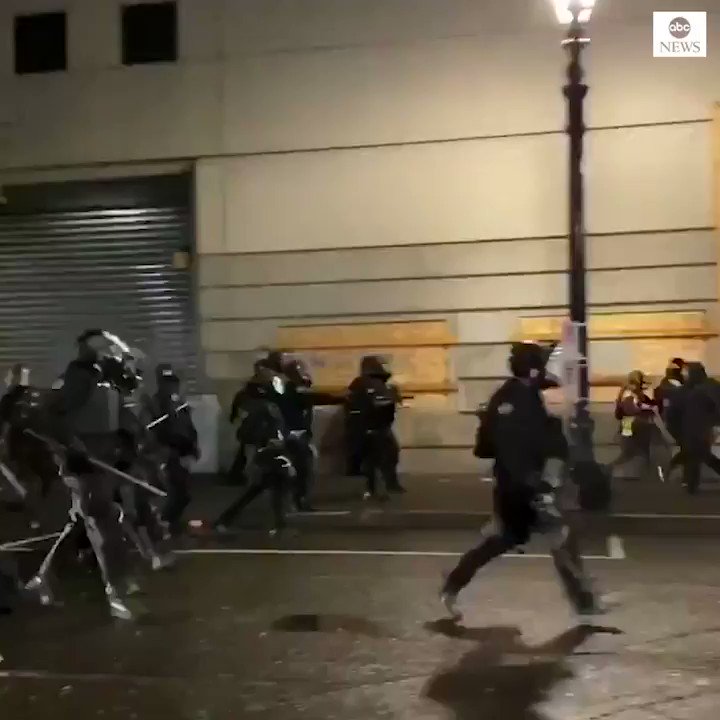