In a world that is only becoming more and more technologically advanced, the dramatic rise in citizen journalism over the years is something that has been expected. Defined as the collecting and reporting of information via social media, public platforms and traditional news outlets by non-traditional sources such as the public, Citizen Journalism has become a vital foundation of journalism in the 21st century.

Although the rise in Citizen Journalism and User Generated Content has shaped the way in which the world of journalism is run, there is still a need for traditional journalists in today’s society. Traditional journalists tend to be more relied on as they are known for and provide a sense of being factual and accurate in their publications. They also have a duty to remain unbiased whereas citizen journalists do not and may therefore publish pieces that reflect their own opinions.

Traditional Journalists are also needed to serve as gatekeepers between the news and the public. The concept of  Gatekeeping by Journalists allow the news to be published by a source that the public know is both reliable and accuate . Without the gatekeeping, the public is subject to fake news and clickbait as opposed to actual news. 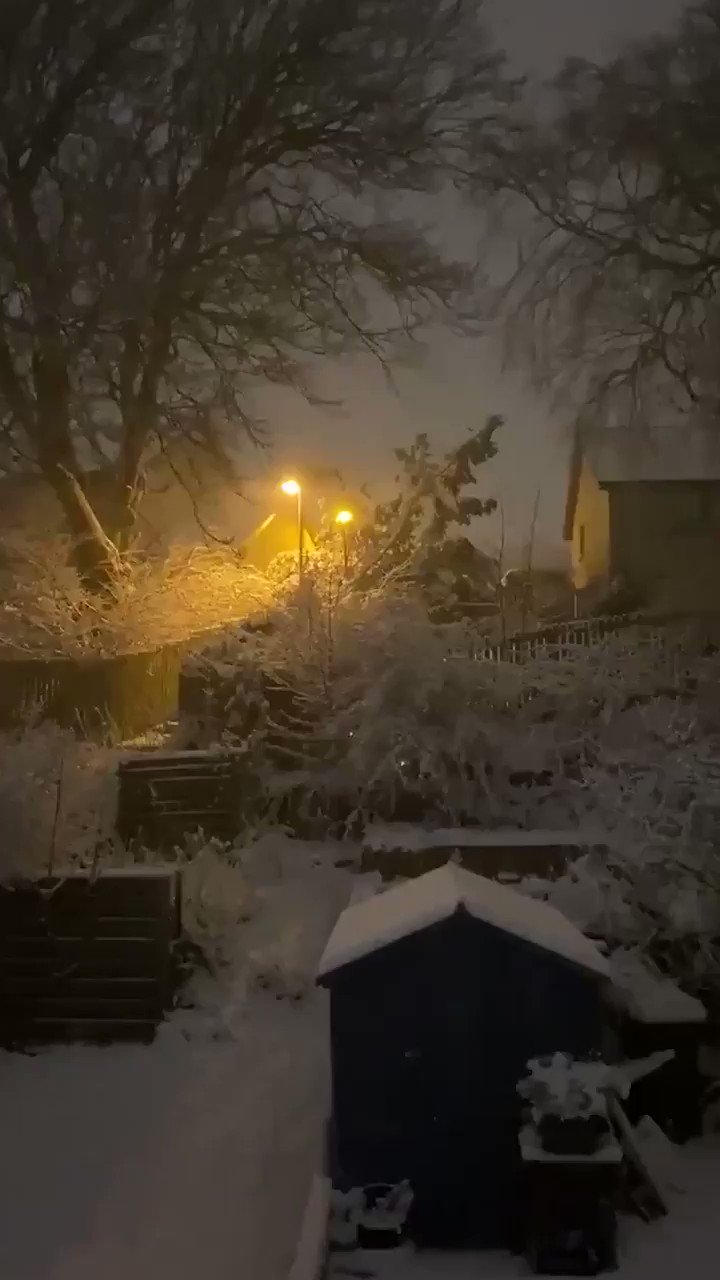