“We are on the verge of a full blown war, either we act now or regret it later.” – Southwark Mediation Centre.

London is cited as being one of the first cities to have a notable problem with gang crime.

Despite East London being home to most gangs in the late 90s, South London is now predominantly known for gang violence with Peckham bearing the brunt of it due to its notorious reputation with drugs, murders and violent crimes.

With the closure of the Peckham Police Station in December 2017, many residents believe that there has been a clear surge in the amount of crimes being committed by gangs in the area. At a community contact meeting that took place in Peckham on October 20th, one resident expressed their concerns about the gang culture mentioning the increasing amount of fights that are taking place on main roads and then continuing onto residential streets. The resident continued, stating “I thought this was a safe place to raise a family, now I’m not so sure.”

A local shopkeeper also chimed in, discussing a recent altercation he had with a gang. “They came to my shop and tried to buy alcohol without an ID. When I refused and asked them to leave, they pulled out a knife, trashed my shop and told me they would be later to ‘finish the job’.”

P.C. Seb Tomlinson addressed the situation stating, “this cannot continue, and I will personally assure you something will be done about it.” The constable discussed several operations the force is carrying out and implementing to ensure that the levels of gang violence decrease.

Jada Scott Tweets @jadascottjourno @BBCWorld: "Poetry is a weapon. It is an instrument of social change" Amanda Gorman has become the youngest poet ever to perform at a presidential inauguration, calling for "unity and togetherness" in her self-penned poem https://t.co/XmlnbVORPW https://t.co/F84MwBEwwf 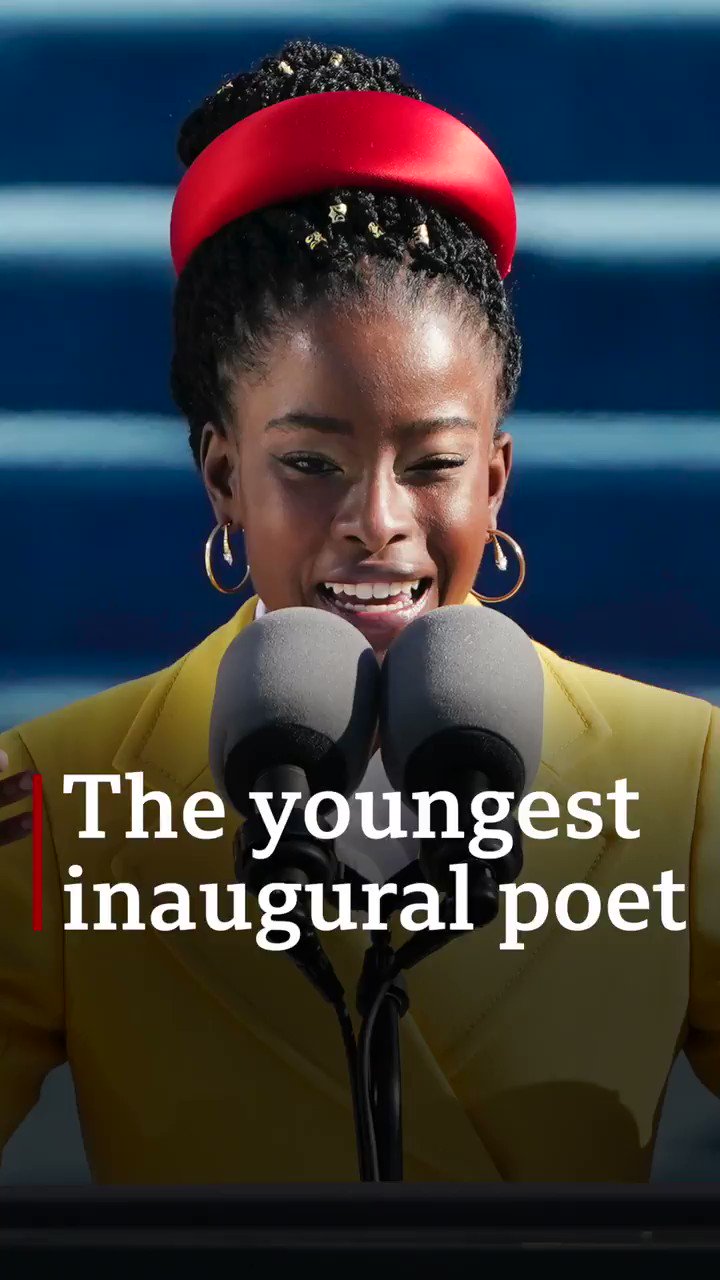 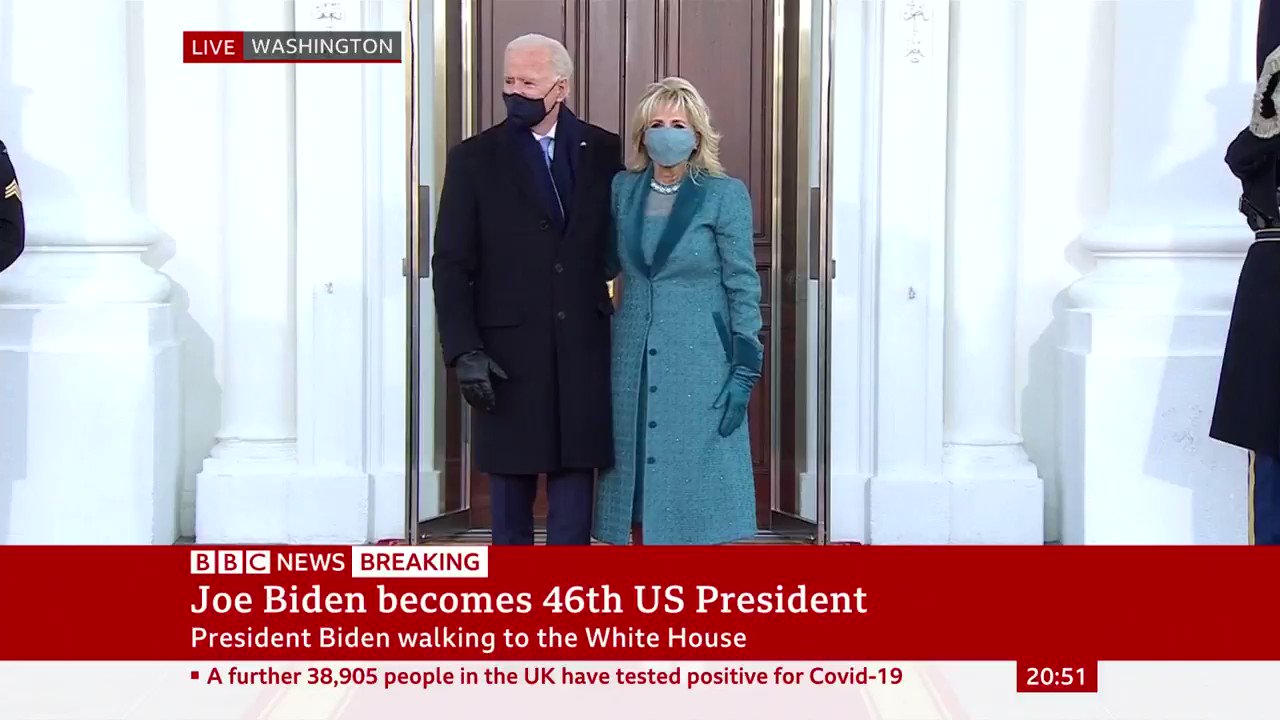