Being a mother of 3 young boys sounds like hard work in itself, but for Mary Edouard – this is only a small part of her life. Parenting a child with special needs, surviving an abusive relationship and becoming a published author – Jada Scott went to meet a woman who learned to face adversity head on and come out triumphant.

Just after her university graduation in February 2000, Mary lost her Mother. Returning home to Mauritius for the funeral, she met her husband and gave birth to their first son Jeremy three years later.

“It’s weird because I never expected to get married or have kids and I ended up doing both.”

After the birth of Mary’s second child, Marlon that things began to change.

“Marlon had reached milestones much slower than his older brother. He wouldn’t speak much and started displaying signs of Autism. He had speech therapy but that was it. Once he was diagnosed with Aspergers, there was no support after that.”

In 2008, Mary gave birth to their third son Dylan.  “That was when I first saw the controlling behaviour in my husband. He knocked all of my confidence and I lost myself. I felt as though I had no option but to leave – yet I didn’t.” The steam from her hot drink reaching her glasses as she speaks.

Residing in a dark place within her marriage, Mary began to write. Her Script titled “From The Heart” is one she wrote on her iPhone 6 as she waited for her eldest son to finish his boxing classes. “Problems with my husband made me push my work more. When the kids told him that I had written a book he couldn’t believe it. To him, I was just a cook and a cleaner.”

When Marlon started secondary school, it was agreed that special measures would be put into place for him. Yet only 2 weeks after he had started – Mary received a phone call saying that Marlon would need to find a new school.

“I received the call in October 2015, but I refused to take him out until we had found another school. It took vigorous campaigning letters from MP Harriet Harman to speed up things before Marlon was offered a place at Baston House, a specialist Autism school, in April 2016”. Smiling over her hot chocolate, Mary says “He fell in love with Baston House. The classes were much smaller and they had farm animals. He is so relaxed there, he even chose to do GCSE’s in 2020.”

Sitting down with Marlon, he said “Did you know that my mum has a book? It’s really good. She’s a good mum and now she’s a writer too.”

Despite being settled, life for Mary was far from happy. Her husband had become mentally abusive. “I finally found the strength to leave him. The kids were being affected. I didn’t want my boys to feel as though that was the correct way to treat a woman.”

“Marlon has taken the move the hardest. He asks, “how long are we going to be here, I want to go home” but I explain to him that it won’t be forever.”

Cleaning the small one bed flat that is her temporary accommodation, Mary adds “This isn’t a forever home, but it’s home for now.”

“I’ve filed for divorce from my husband and I know things will get better from here. It may take time, but it will happen.” 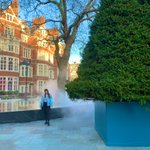 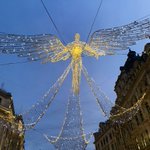 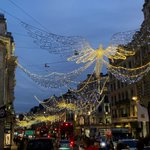 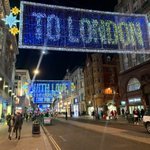 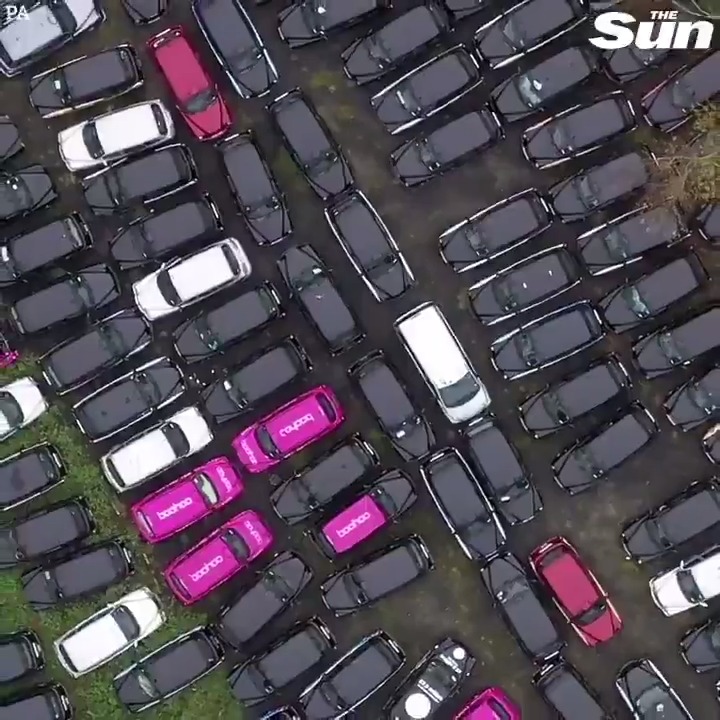