A 17-year-old boy is being held in custody at a South London Police Station in connection to the murder of a Peckham schoolboy.

Officers were called to Balham Hill at 4:35pm on Friday November 2nd, after being informed about a stabbing outside of Clapham South Station.

The victim known as Malcolm Mide-Madariola was reported to have been in a critical condition and died after being transported to hospital.

The stabbing is thought to have been related to an earlier altercation between 2 groups of males that took place near to the scene of the fatality.

Barrie Hargrove, Southwark Councillor, reacted to the latest news by saying “This is another depressing and tragic incident of a young person losing their life to knife crime. However, agencies like the police and local councils must not accept these fatal incidents as inevitable. For our young people like Malcolm, who’s lives have been cut so tragically short, and all the people, loved ones, friends and family affected by knife crime, we need to work tirelessly to address the causes of these incidents as well as the terrible effects.”

DCI Massey of the Homicide and Major Crime Command has made a second appeal for information saying “While we have made an arrest and this investigation continues to move at a pace I would like to reiterate my appeal for information. If you were in the area and saw anything suspicious on Friday afternoon near to Clapham South Station,  please call the incident room.”

Jada Scott Tweets @jadascottjourno @itvnews: ‘I know what racism is’: Black doctors detail their experiences of discrimination in the NHS https://t.co/V7b7dIOBUq

h J R
Jada Scott Tweets @jadascottjourno @YinkaBokinni: Guys my first documentary is coming out next Wednesday (28th October) on @Channel4 at NINE PM This is one of the toughest things that I have ever done and I will probably cry for the entire hour but I just hope I make Peckham proud ❤️❤️ https://t.co/ZMw3HP5TkJ

h J R
Jada Scott Tweets @jadascottjourno @SkyNews: BREAKING: Wales has gone into a 17-day 'firebreak' lockdown. Sky's @alexrossiSKY has the latest from Cardiff, where he says there is "an unpleasant sense of déjà vu". More: https://t.co/gJDZtEQsEn https://t.co/8JMWNsSRxD 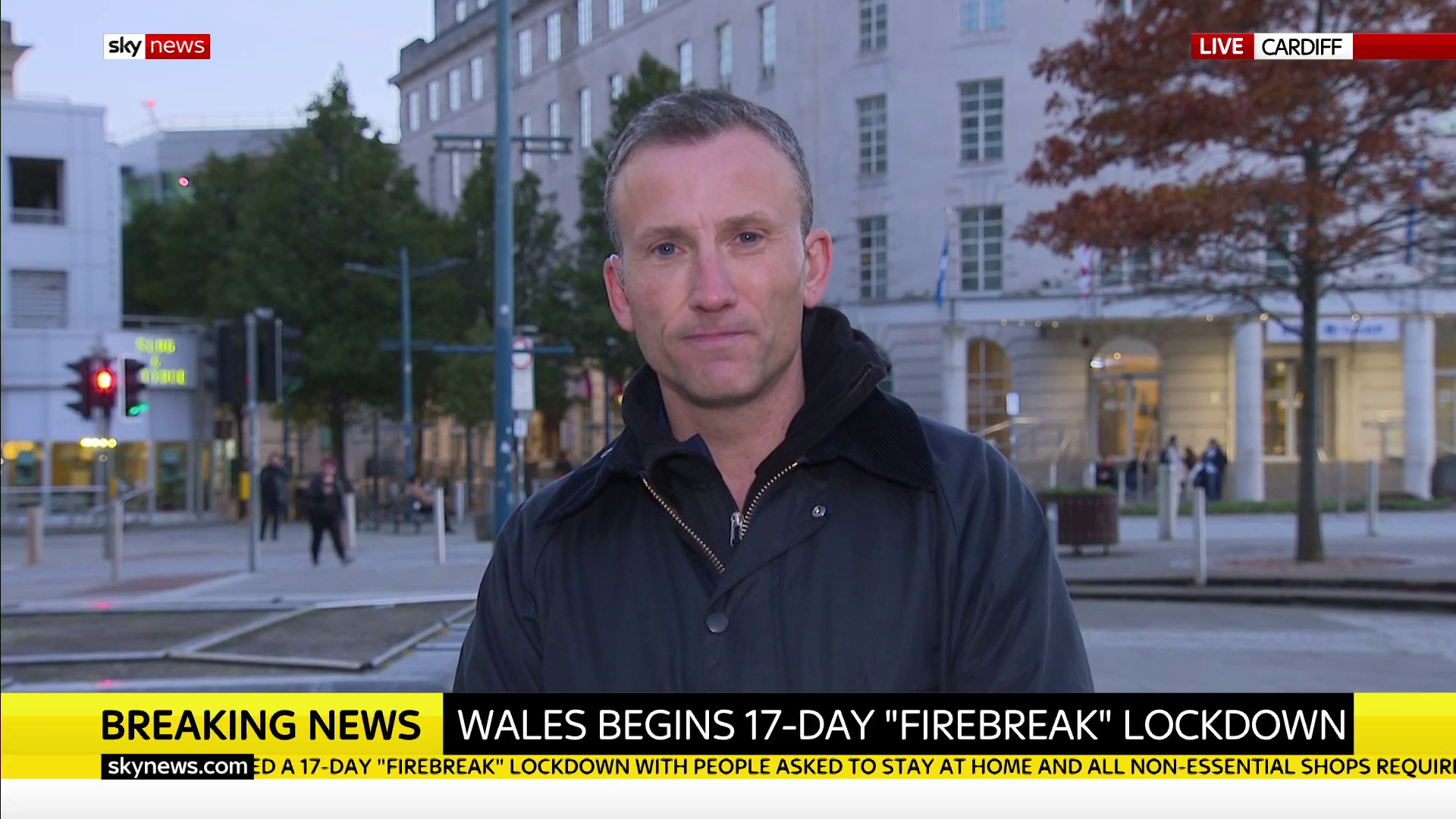