On tailing the Telegraph’s Snapchat for 5 days, I began to pick up on the different techniques that the paper had used to try and appeal to the younger target audience. Looking at the first article posted on Monday, it is clear to see that they heavily rely on visuals to attract readers to their discover page.

On the Telegraph’s website, there are not many graphics other than the images and videos that go alongside an article. On their Snapchat however, moving visuals were used on at least one story a day to presumably try and

attract the younger audience who are known for being more intrigued in visuals and videos than actual texts. I also noticed that rather than providing all information from a story on one slide, editors at the Telegraph decided to spread the information over 3-4 different slides. This is another way they have tried to appeal to their target audience as they have separated the information to make it seem as though there is less to read than there is.

Although the stories that they posted varied across the 5 days, there was a clear theme that remained prominent throughout. Despite the alternating main stories, the rest of the discovery was filled with stories that all relate to or impact young people in some way.

Taking Wednesday’s discovery as an example, one of the main stories was about women in businesses, the adversities they faced starting out and the advice they would give their younger selves. This story used images of female figures that young people would know to try and encourage them to read and engage them in the story.

Overall, the Telegraph seems to use Snapchat as an online paper targeted to younger people. Most stories posted onto their discovery, would not have made it onto their website as they are not ‘news’ or because they simply would not appeal to their regular target audience. The use of supporting visual helps to catch the attention of readers and the careful selection of stories helps to keep them on the channel.

Jada Scott Tweets @jadascottjourno One of the things I look forward to most each year is this interview😩 Billie Eilish: Same Interview, The Fourth Year | Vanity Fair https://t.co/DUTxbWSN1Q via @YouTube

h J R
Jada Scott Tweets @jadascottjourno @SkyNews: The mother of a young girl who died of an asthma attack thought to be linked to pollution says she "deeply regrets" not being able to tell her daughter what was causing her illness Read more here: https://t.co/siZ91TQ7Vf https://t.co/OYfO7Jgihr 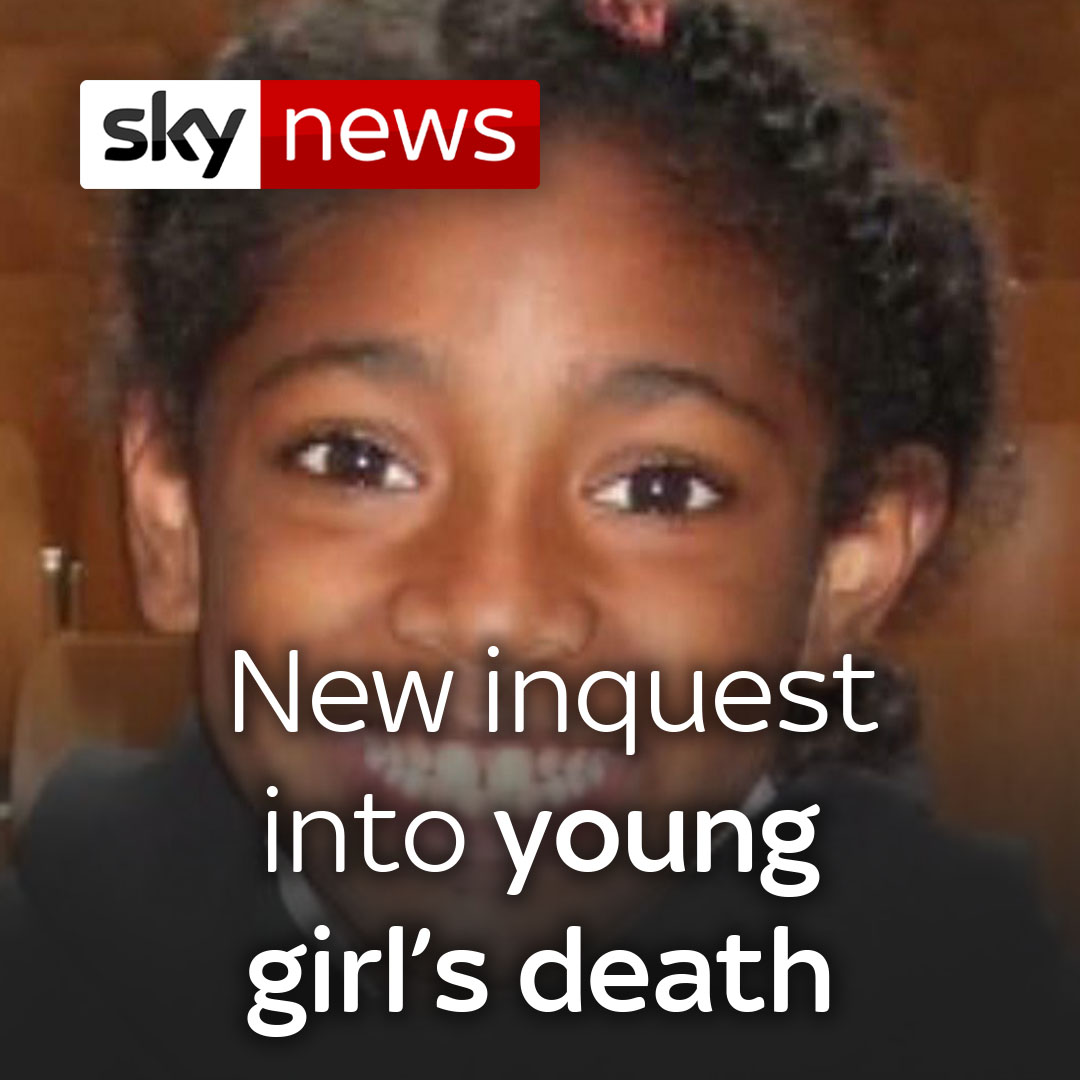