We were introduced to the iPod touches and the sound equipment and were given a brief tutorial by Sam on how to use them appropriately.

Sam then went through each of the microphone types that were included in the kit bag, making sure that we knew which microphone would be best used for individual scenarios. We were also shown how to connect the microphones to our mobile phones incase we wanted to use them to record instead of the iPods.

Sam went on to demonstrate the recorder app to the class and taught us how we could use it to record sound on the iPods.

As a class we were then experimenting with the equipment ensuring that we all knew how to use them. After which, we were split into our VT groups and began recording audio,conducting mini interviews with students and staff around the campus. 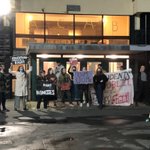 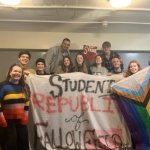 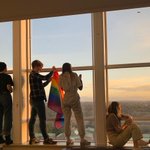