The stories we covered this week were:

What my role consisted of…

Writing the opening and closing segments of the show, writing myself and radio partners’ script for studio discussion.

The stories we covered this week were: 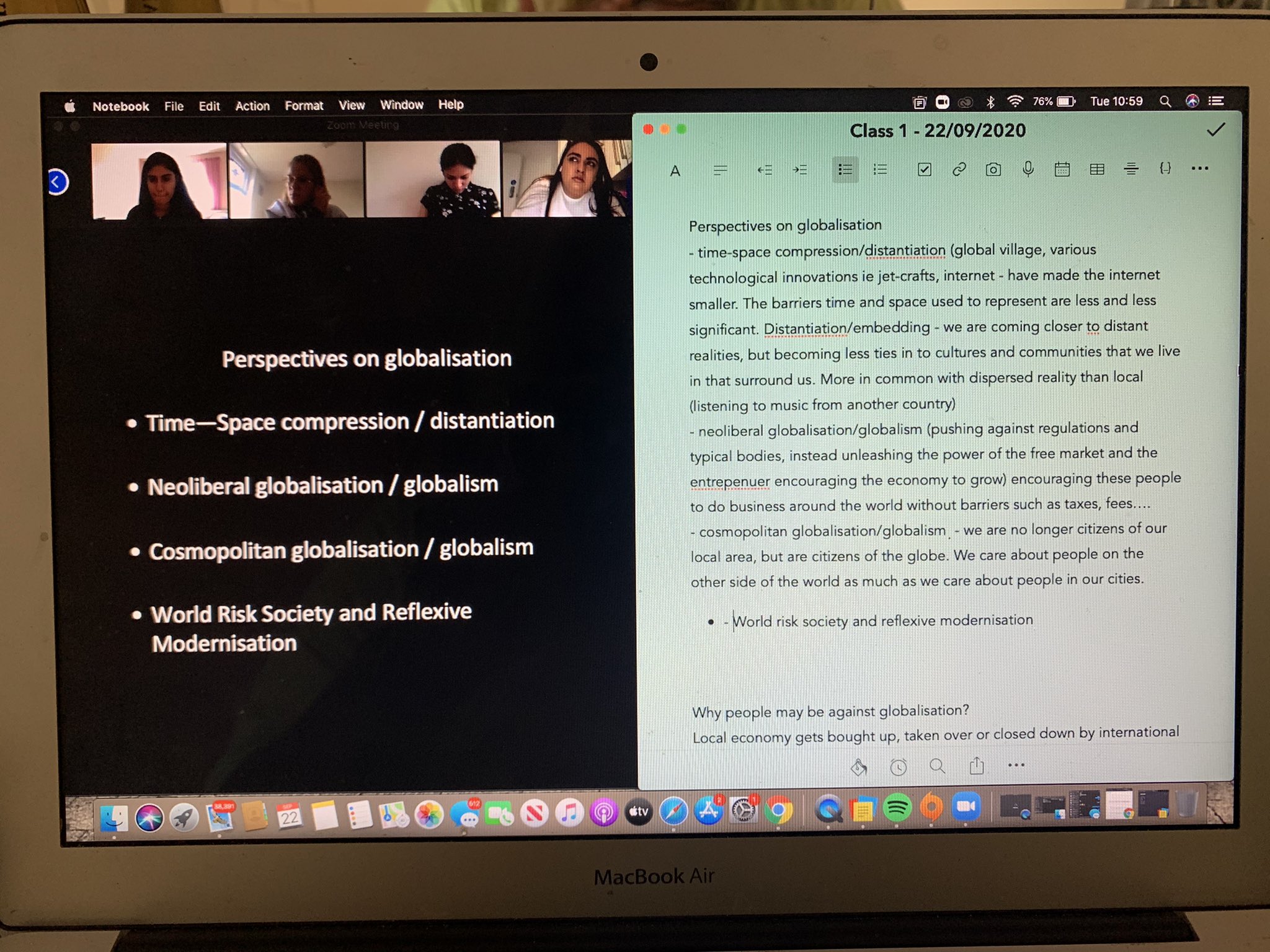 h J R
Jada Scott Tweets @jadascottjourno @SkyNews: CCTV footage from a furniture store in Beirut shows the moment of the explosion. Incredibly, the staff in the shop were unharmed. For the latest on this story, visit: https://t.co/BAQIJgDNci https://t.co/jFEWqfI9ma 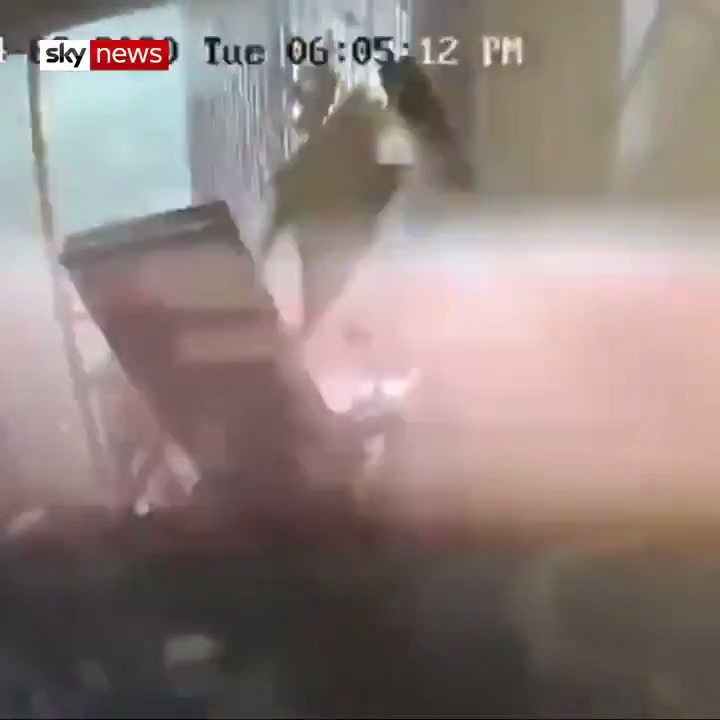