Rebecca: This week in class with Rebecca, we looked at our Profile VT’s that we had completed as homework for the week before. On viewing them we received feedback and comments from both Rebecca and our peers. The main feedback that my group received from the session was that the interviewee needs to be looking off camera at the reporter rather than directly into the camera lens. We are also told that the editing on our audio needed to be a little tighter as the audio volume tended to fluctuate between clips. We then started looking at examples of Vox pops and what they should/shouldn’t include. After that, we then had the chance to go out in our VT groups and have a go at filming Vox pops of our own.

Michael: In Michael’s class we focused on script writing and understanding exactly what we need to include when writing scripts for audio packages. We also looked at storytelling and discussed the different ways in which we could deliver an audio story to and audience. We were then given the task of creating an audiogram using the audio from our Brexit pieces, on the Headliner website.

Individual: This week, I began to consider ideas that I could carry out my radio piece on. I fluttered between ideas considered the news value, relatability to students, and interest levels of each. I also thought about possible contributors to the radio piece – who they could be and why they would have relevance to the topic. 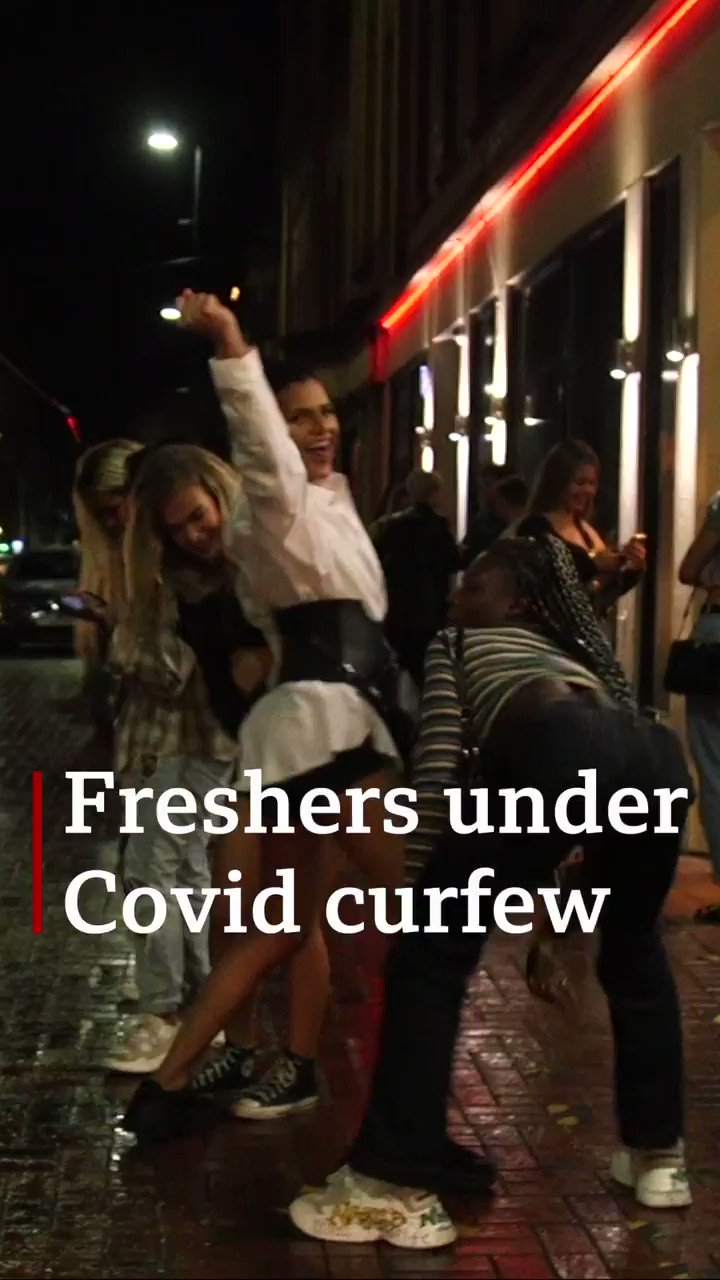 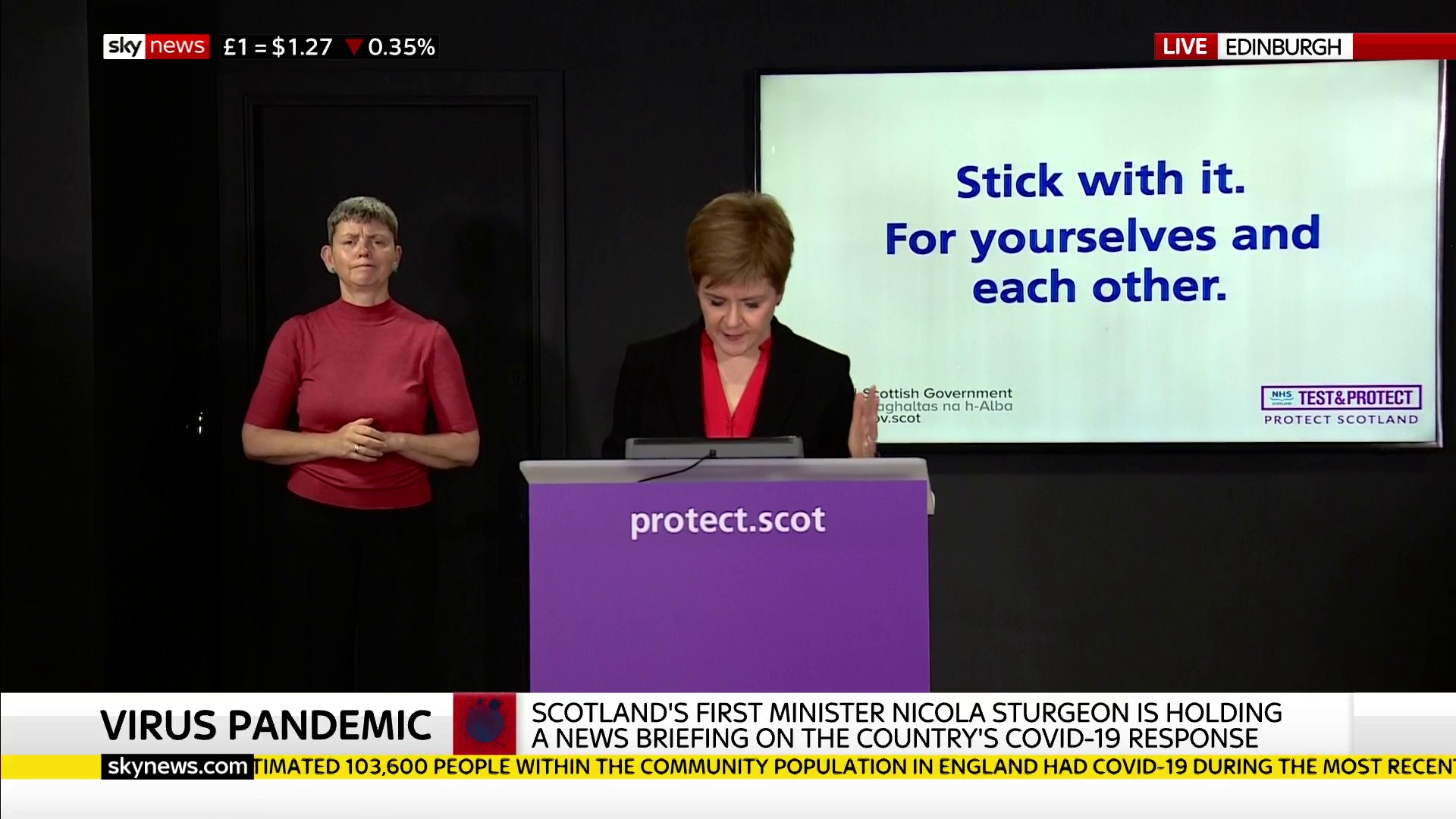 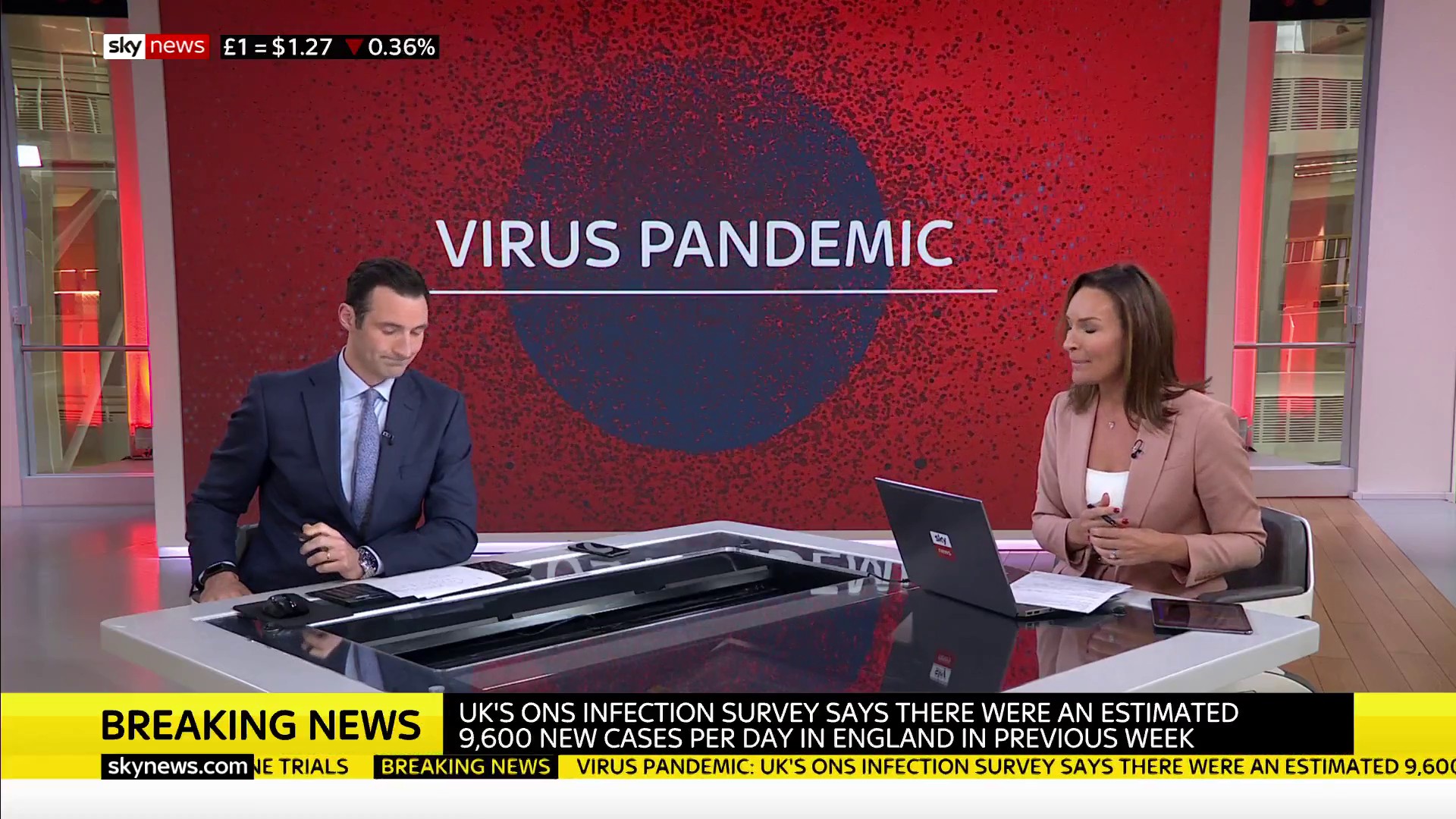