Today’s Newsday started off with an Editorial Meeting at 10am where we discussed how we will each be graded on the module. We were also informed that Audrey, a guest speaker from the previous live week, would be coming in and working with the class from 2-5pm. After this discussion, it was time to focus on the Newsday. At 11am, it was decided that Yasmine would be the class editor for the day and that we would be having a Radio Show instead of a TV Show. As a class we decided to cover the following topics on the show:

Nigeria and the protests against police brutality – Seyi and Uno

Congo and the silent holocaust (militia clashes) – Pedro and Isabella

Poland and the new abortion laws – Kika and Jada

The editor then made sure we were all aware that the show started at 1:15 with a second editorial meeting taking place at 12:15. We were also to make sure that everything that been handed in on dropbox by 12:45 before separating into our individual breakout rooms and getting on with the tasks.

My role this week was to write the lead-in for the Poland news story. I came up with the following:

For the presenter: Poland has made headlines this last week after it was announced that the country had decided to enforce new abortion laws. Our reporter Kika Kubanova has more on the story.

For the reporter during package: A court ruled on Thursday that almost all abortions have now been banned in Poland – with exceptions only for cases of rape, incest, or where the mother’s health is at risk.  It is thought that Fewer than 2,000 legal terminations are carried out each year. But women’s groups estimate that up to 200,000 abortions are either performed on polish citizens illegally or abroad. The ruling was delivered by the Polish constitutional court after they said that legislation allowing for the abortion of malformed foetuses was “incompatible” with the constitution. Protests were held in Poznan, Warsaw, Wroclaw and Krakow despite the strict Coronavirus restrictions in place in Poland – which bans gatherings of more than 10 people in most major cities. I spoke to Tadeusz Oginski, a Polish national who attended the protests against the ban in Central London outside the polish embassy on Saturday.

At the second editorial meeting we confirmed that everyone would be able to make the hand-in and tested the link to ensure we would all be able to stream from home and then we seperated. 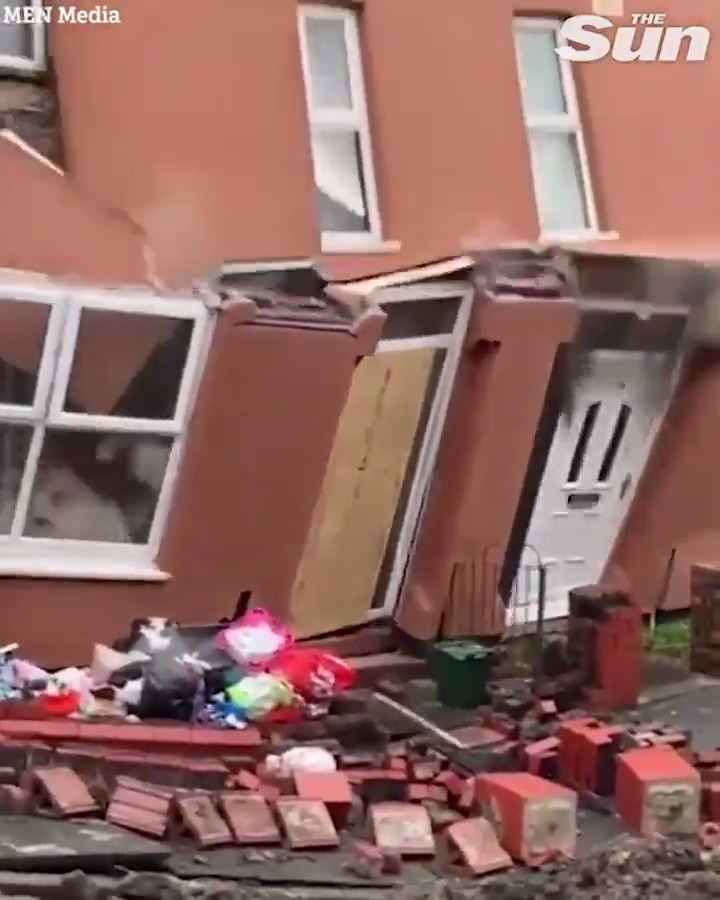 h J R
Jada Scott Tweets @jadascottjourno @Telegraph: Police said some of the windows in the building had been covered in an attempt to prevent passers by from seeing what was happening inside https://t.co/K8TOoWlZtI