As a people, we differ from other species of animals due to the complexities of how our brain structure is, we have brains that produce cognitive abilities differing from animals.

Our brains weigh about 3 pounds which is rather large for the size of our bodies, in comparison to other creatures such as the chimpanzee whose brain is 1/3 the size of our own.

More neurones per unit are being used in our brain than many other species, on the other hand, that’s not the only amazing difference the brain carries. 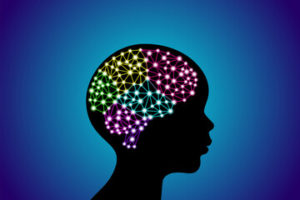 Being a human baby and a baby turtle are two different things, to say the least, people as babies have limited capabilities and a large gap of time to introduce abilities compared to other children in the animal world. 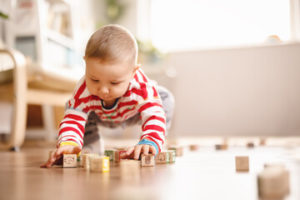 We as people once born are very vulnerable and wouldn’t survive anywhere without a parent or some sort of guardian.

Newly hatched turtles crawl and find their own path by themselves, migrating to vast parts of the ocean without the company of parents, help or time.

Automatically the connections in the turtle’s brain are already aligned and coded for it to know what to do and where to go.

It takes the average child around 13/14 months for them to be able to stand up, in 18 years the child would be categorised as a young adult able enough to walk himself/ herself to school, drive a vehicle and make sound decisions by themselves.

By the time we are 18 the baby turtle in the trans-Atlantic channel would have travelled and completed a solo marathon about 9,000 miles around the Sargasso Sea and be right back in time to the shore it was born on to build a nest, this is an environment the turtle’s brain was wired to master and crusade

Yet our brains as people are very different. 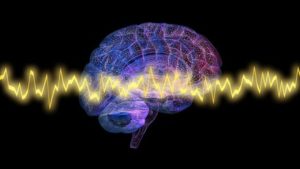 The brain consists of many parts and these parts carry function’s that we use in our day to day lives.

We have a neural circuitry full of neurones making connections to any and every spot of our brains. Through these connections, synaptic plasticity is occurring.

This is the process of the brain’s ability to change, mould and adapt to new information.

Neuroscientist Dr. Michael Merzenich was one of the few neuroscientists who rejected the crowd of followers who never took notice in this thing we call ‘’plasticity’’ in the brain.

He explains on a Reddit page when he was 47-years ingo his extensive research on the subject., which would now be 22 years.

He concluded that neuroplasticity can change the brain for better or for worse and can be boosted for beneficial rewards for individuals without the use of drug-induced pharmaceuticals. 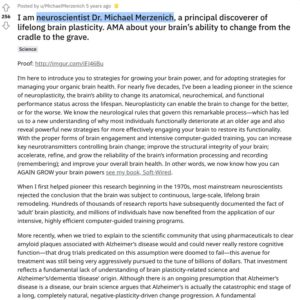 Taking the investigation further I gathered an expert overview of what neuroplasticity is about and just how much it can be used pending on how much is available within the young or old brain.

Dr Jacon Bird a Neuropsychiastrics at St Georges Hospital on the neuroscience wing of the facility took the time out of his day to answer a few questions I had in mind to get a more concrete and educated response to my ponderings.

Dr Jacob did say that unfortunately the brain at around 25 has the most plasticity to take in and absorb information at its best rate.

No comments to show.