“The increase in chaos has caused open season on our streets.” a resident describes the situation. Much like other communities in London, the residents of Highshore Road have had their own share of problems.

From speeding cars to graffiti art, the issues raised to the local council are typical of a normal neighbourhood. The complaints received in the last 3 months however, have made it clear that the voices of the Highshore Road residents need to be heard. The angry group took to the Peckham Ward panel meeting to sit with police and discuss a solution to their ever-increasing list of problems.

Complainants addressed the increasing number of Urination and Defecation found in their private gardens as well as on the street, with one resident bringing up the issue of finding a sex worker in their garden on multiple occasions. The issue of vandalism was also spoken about as the residents discussed their car wing-mirrors and windscreens had been smashed.

A long-term resident who wishes to remain anonymous, discusses the time she found 4 men in balaclavas in her back garden attempting to break into her house.

PC Twinkal Sharma of The Lane’s Safer Neighbourhood Team describes the situation as “unacceptable” and states that “too much has been going on. The residents shouldn’t be having to deal with this.”

Police urge the residents to report the incidents as soon as they occur and promise residents that they will be keeping a close eye on the street to minimise the occurrence of these events.

Jada Scott Tweets @jadascottjourno @SkyNews: A fight has broken out in the Bolivian Parliament between the opposition politician Henry Romero and a member of the ruling socialist MAS party, Antonio Colque. Get more news from around the world: https://t.co/Tcw3rcg5ks https://t.co/hJBSe1qtzI 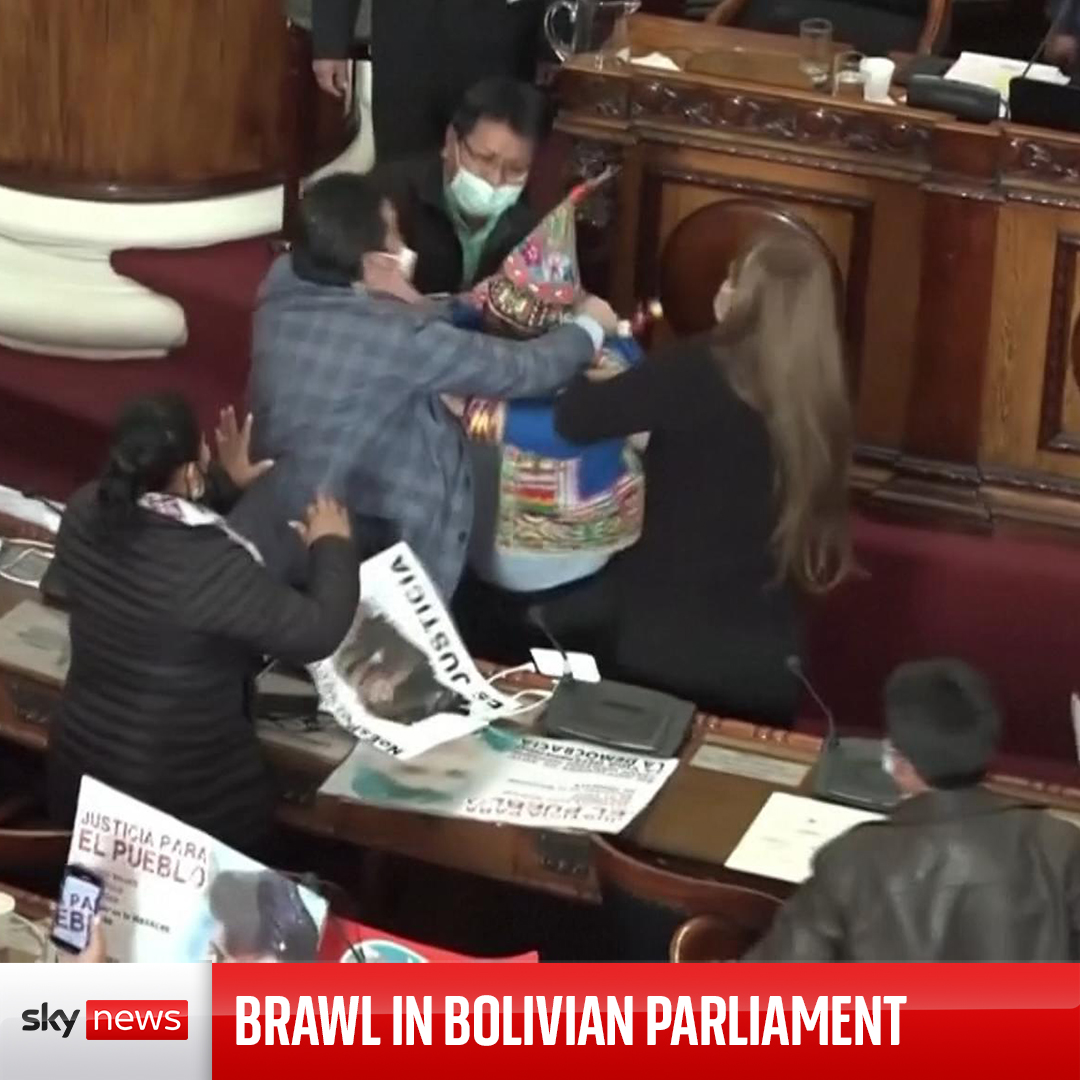 h J R
Jada Scott Tweets @jadascottjourno @SkyNews: A 20-year-old man who was branded a "hero" after he died trying to save a woman who fell into the Thames has been put forward for a bravery award https://t.co/wFJ95LdWPA