I learnt how to shot GV’s (general views), as a VT group member I was also tasked with shooting Gv’s for a student life VT as an exercise. I also learnt how to break down a VT package and the basic terminology involved.

I also learnt how to book out equipment from SISO, to use for further VT’s and other occasions.

In Radio, I learnt how to use sources including PA newswires, IRN and other such news sources and was also set the task of producing a story with the use of sources.

My VT group used our GV’s and edited them together with a piece to camera and voiceover to complete our student life VT package on student drinking. My group also learnt the basics of a VT and what needed to be included.

My VT team showed our student life VT and noted down the good things and things which went badly and took them into account for the next VT package that we did.

As a VT team we also split roles for the next VT which was to be on Brexit, I was on research and reporting duties, with Joe on camera, and Joseph being on sound and editing.

Through this duty, I made sure that the information I had was up to date and relevant to the issue covered.

In radio, story angles, audio production and podcasts were covered.

My VT team went to Parliament Square to film our Brexit VT package, we started by gathering surrounding shot of the Houses of Commons, and then we went to find people to interview on the subject.

It being around Parliament square, our group was not short of people to interview. I learnt to feel less nervous in a personal sense. I also feel that as a VT group we gelled well together.

After this, we ported the footage and edited it together, with a PTC, and an added voiceover. The making of this VT was very interesting, and it was great to experience and film a VT in what was similar to a real life news situation.

On the same day, I also filmed my report for audio, I found this challenging with background noise, however with patience, and I eventually achieved the desired result for my audio report

Learned to write to pictures, which was interesting thing to learn to do and put into practice.

Tasked with finding someone to interview for an exercise. As a VT group it was nice to chat to each other and discuss who we could interview.

In radio, we looked at interview technique and how to ask questions in different ways to get a response from an interviewee.

This week, we came back with possible people to interview, and we learnt from videos how to film and ask questions in a sit-down interview which were tasked to do in this week.

We filmed our sit down interview on Thursday of this week and then edited it with Michael H in Friday’s session and uploaded it to drop box subsequently.

In radio, we covered the use of music, FX and other sounds.

Pitch for submission for VT- cuts to youth services are being linked to increased knife crime.

This subject was chosen as knife crime is a current news story and very current and contentious issue which is being looked at and how it could possibly be resolved.

As a VT team we spit the roles with me being news editor, reporter and researcher, Joseph on camera and editing and Jo on vox pops. We then decided on filming locations and how we should present this VT.

Before Easter we filmed a PTC.

Over the holidays, my VT team filmed vox pops and an interview to be edited together.

Radio pitch for submission- the stigma attached to male mental health- is now the time for change?

One line pitch: – Men’s mental health continues to be a problem

Suicide represents the biggest cause of death in men under 50.

In recent events of reality TV stars dying and increase in male suicide, support needs to be increased to catch early stages of mental health issues.

Male Mental health has become a huge issue, one which continues to be missed and needs further attention to stop men needlessly dying in silence.

Over these weeks, I began to try going around securing interviews for my radio package.

I eventually managed to secure interviews with contributors and scheduled them for the Easter holidays.

I also carried out further research on the topic, to increase my understanding of the topic and for further background to use in my interviews and radio package.

For my expert I interviewed Daniel Sinclair, a mental health advisor at the University of Buckingham.

For a public opinion I interviews, Kat Colangelo- A student ambassador.

And for another angle I interviewed Fen Hackney- former mental health advocate for mind, who has had previous experience with helping others with mental health issues whilst at Bristol University. 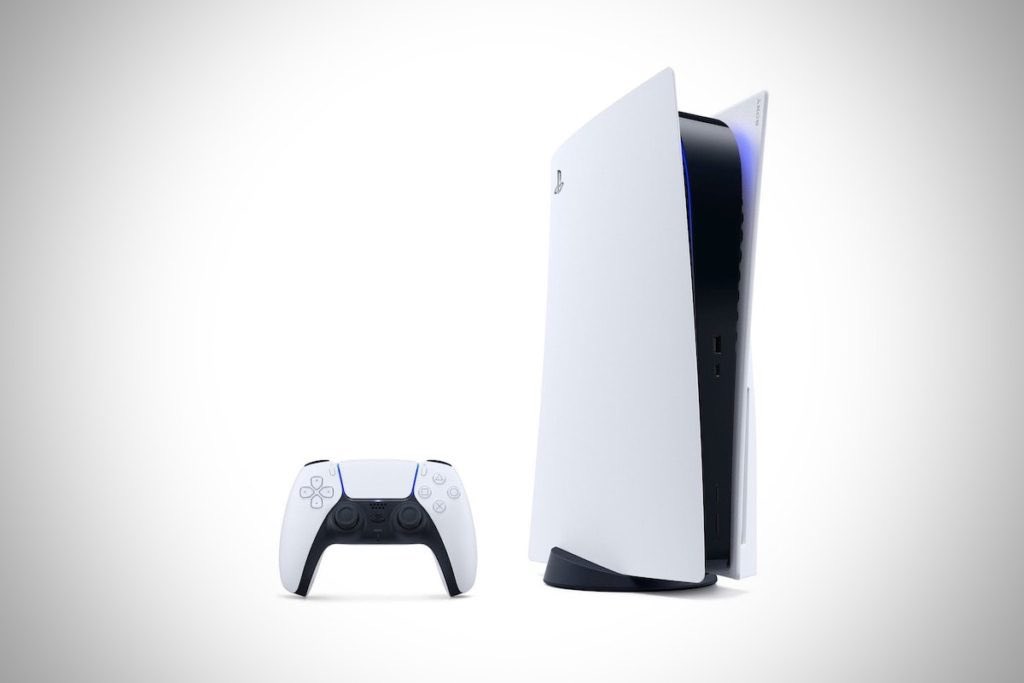 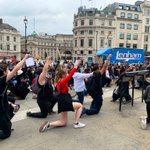 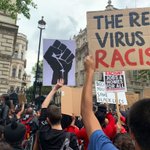 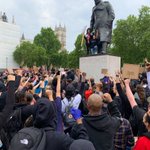 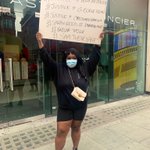